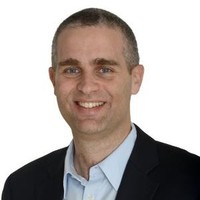 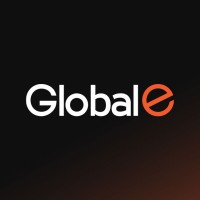 Assistant to the CEO

The Hebrew University of Jerusalem

Not the Amir Schlachet you were
looking for?

Based on our findings, Amir Schlachet is ...

Based on our findings, Amir Schlachet is ...

What company does Amir Schlachet work for?

What is Amir Schlachet's role at Global-e?

What is Amir Schlachet's Phone Number?

What industry does Amir Schlachet work in?

During Amir Schlachet's time at Global-e, he was the CEO from June 2003 to June 2005 and the Software Development Team Leader from March 2001 to June 2003. Prior to that, he was a Project Officer at Israel Intelligence Corps from July 1997 to March 2001. He also worked at Bank Hapoalim from May 2008 to December 2012. Amir Schlachet has 3 years 9 months of experience as a Assistant to the CEO at Bank Hapoalim and he has 4 years 8 months of experience as a Co-founder, CEO at Global-e.

WORK EXPERIENCEAmir Schlachet has a total of 4 years of experience as a co-founder, CEO, or software development team leader in various areas of technology and business. During this time, he has worked with startups, suppliers, and large companies. Amir has also consulted with the Israeli Air Force and the Intelligence Corps. Amir has a degree from the Talpiot Military-Academy and is currently a commander at the IDF.

There's 77% chance that Amir Schlachet is seeking for new opportunities 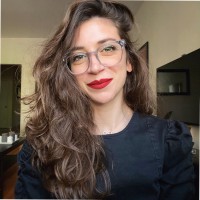 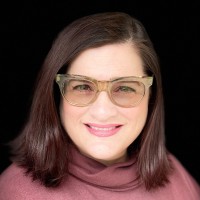 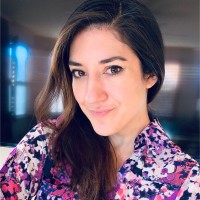 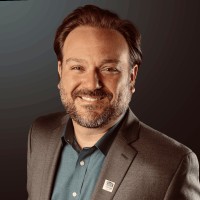 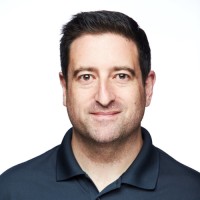 Director of Product Marketing at Nutanix at Nutanix 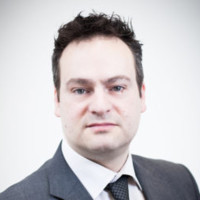 I am looking for smart colleagues (director level up) 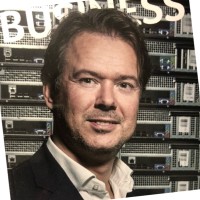 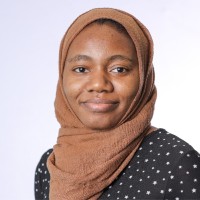 Head of Startup Engagement at EDP 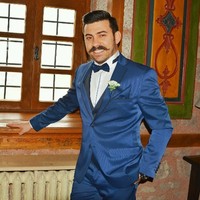 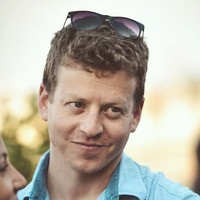 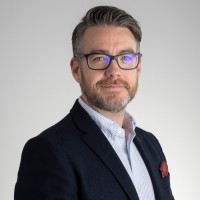