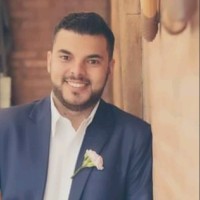 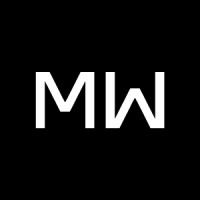 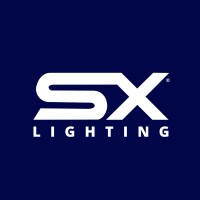 Not the Amaro Monteiro you were
looking for?

What company does Amaro Monteiro work for?

What is Amaro Monteiro's role at McCann Worldgroup?

What is Amaro Monteiro's Phone Number?

What industry does Amaro Monteiro work in?

Amaro Monteiro comes from a very well-educated background. Amaro has a graduate degree in public advertising and propaganda from the Faculty of Advertising and Publicity at the University of Taubaté in Brazil. Furthermore, he has already completed a full degree from the E.E. Monteiro Lobato School of Journalism and Mass Communication, when he was just 42 years old. From January 2008 to January 2012, he was a student at the Faculty of Art and Design at the University of Taubaté. In January 2016, Amaro Monteiro joined the team of the new CEO of the Brazilian company, André Cruz.

There's 92% chance that Amaro Monteiro is seeking for new opportunities