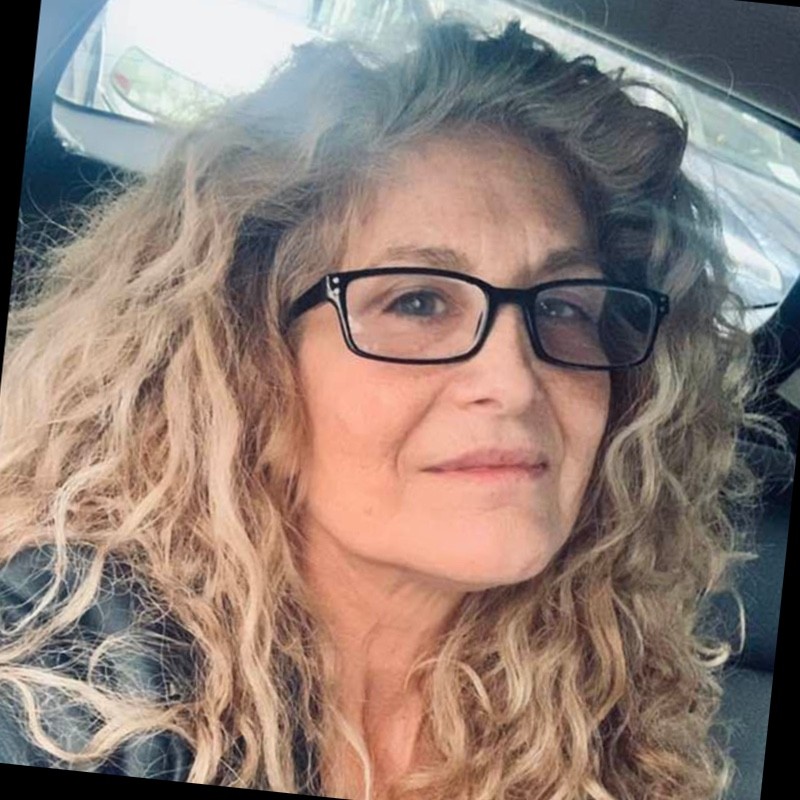 Not the Allegra Wilde you were
looking for?

Based on our findings, Allegra Wilde is ...

Based on our findings, Allegra Wilde is ...

What company does Allegra Wilde work for?

What is Allegra Wilde's role at Eyeist?

What is Allegra Wilde's Phone Number?

What industry does Allegra Wilde work in?

Allegra Wilde was born Allegra Gossow in New York on December 5th, 1961. She is the daughter of photographer and sculptor Julius Gossow and editor of the prestigious Oxford University Press, Deborah Lipstadt. After studying communication and writing at Benjamin N. Cardozo School of Journalism and Business at the University of Scotland, where she graduated with a BFA in 1984, Allegra Wilde worked in buyer positions at two prestigious art magazines before starting her own company, Eyeist.com.In 1992, Allegra Wilde was named Creative Director / Visual Strategist at Clinton Campaigns. From January 1991 to January 1996, she was also Lead Press Advance at Society of Photographer & Artists Representatives. In 1984, Allegra Wilde was President of Gary Hart for President.Allegra Wilde currently lives and works in New York City.

Ranked #497 out of 9,942 for Co-Founder/Chief Operations Officer in New York

There's 79% chance that Allegra Wilde is seeking for new opportunities

Director Of Telecom Services at G-force Platform at GreenLancer

Director of Staffing & Recruitment at TxMQ

at Health Clinic of Southern CA at Self-Employed

Head of Field Sales at Booksy - WE’RE HIRING! at Booksy

Bringing Retail Infrastructure Together Online in SEA! We are hiring in growth, tech, product and operations. at Omnirio