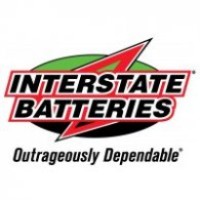 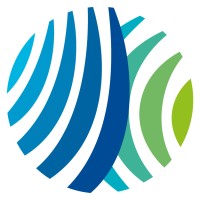 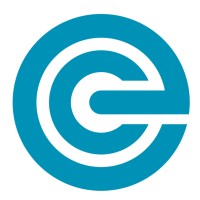 Not the Alex Molinaroli you were
looking for?

Based on our findings, Alex Molinaroli is ...

Based on our findings, Alex Molinaroli is ...

What company does Alex Molinaroli work for?

What is Alex Molinaroli's Phone Number?

What industry does Alex Molinaroli work in?

years in the board seat, Alex is passionate aboutelectricity and energy. His experience with Johnson Controls and the electric industry provides him with an understanding of the needs and industry trends faced by businesses in the electric industry. molinaroli is also deeply interested in the environmental issues surrounding energy, and iskey player in the creation of the Electrification Coalition. The Electrification Coalition is a nonprofit, public-private partnership that was formed in August of 2008 and aims to increase access to sustainable, low-emission energy technologies. The coalition works to develop new and innovative sustainable energy technologies, as well as championed climate change policies that will incentivize businesses to switch to sustainable energy.Molinaroli is also on the Boards of Directors for Battery Council International and the Interstate Batteries Company. In his previous roles, he has played an important role in helping to develop these businesses and he is also deeply interested in their mission and strategy.Since his banking career, Alex has been deeply interested in electric cars. From his work experience with Johnson Controls and his time spent with the electric industry, he understands the huge potential that electric cars have for the electric market.

There's 73% chance that Alex Molinaroli is seeking for new opportunities

CEO at Xapo at Diem Association