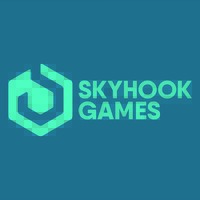 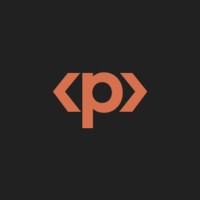 Lead Programmer, Jack of All Trades

Not the Alessandro Salvati you were
looking for?

Based on our findings, Alessandro Salvati is ...

Based on our findings, Alessandro Salvati is ...

What company does Alessandro Salvati work for?

What is Alessandro Salvati's Phone Number?

What industry does Alessandro Salvati work in?

Alessandro Salvati has a degree in Media Studies from Università degli Studi di Firenze, Italy. His most recent work experience involve working as a Game Developer at Skyhook Games Ltd, where he was responsible for developing Unity games. His current work tasks involvereviewing Unity game code, helping to make changes and improvements, and working on technical tasks such as building application textures and engine noise.Alessandro Salvati is very experienced with the Unity engine, having worked on developing games for both iOS and Android platforms. He is also very skilled in level design and Texture programming, having created several high-quality levels for games such as Jack of All Trades and Ennasoft.Alessandro Salvati is a very hard worker, and is always willing to help others beside his own work. He is also a very friendly person, and always tries to be helpful to others in any way possible.

There's 100% chance that Alessandro Salvati is seeking for new opportunities

Chief Commercial Officer at B3\ at StartX.

Wealth & Business Manager for the Entertainment Industry. Promoting Prosperity for Everyone Else is My Other Occupassion at East Los Angeles College

User Experience and Product Leader | Data influenced since 1999 at Knowable