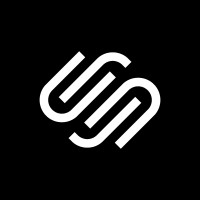 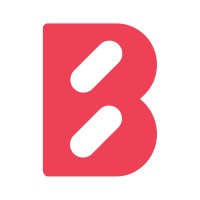 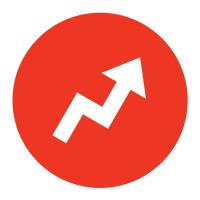 Not the Aldo Garcia you were
looking for?

Based on our findings, Aldo Garcia is ...

Based on our findings, Aldo Garcia is ...

What company does Aldo Garcia work for?

What is Aldo Garcia's role at Squarespace | …?

What is Aldo Garcia's Phone Number?

What industry does Aldo Garcia work in?

Aldo Garcia is currently working as a Software Engineer at BuzzFeed in Greater New York City, Massachusetts. He held the position of Software Engineer at Shooju in Boston, Massachusetts from August 2013 to July 2014. Aldo Garcia worked as a Research Scientist at BuzzFeed from May 2009 to December 2009. He earned his PhD in Psychology from the University of Chicago in 2012.

Aldo Garcia has a degree in Engineering from San Diego State University and has been working in theengineering field since 2003. He has currentlymanaged a engineering team at Squarespace, where he was a team leaderfrom November 2016 to January 2018. He also worked atselves-employed from May 2013 to December 2013 and is currently a software engineer at Blink Health from June 2015 to December 2015. Aldo Garcia also worked with a small team, big team, and solo in his previous work experience.Alda Garcia has been working with software development for over 10 years and has experience with a varietyof development platforms, including Node.js, Python, and JavaScript. Aldo Garcia has also worked with Ansible and perl in the past.Alda Garcia has a strong attention to detail and a willingness to take on extra tasks to improve the quality of the products they create. He also has great interpersonal skills and has been known to develop strong and collaborative relationships with his coworkers.

There's 86% chance that Aldo Garcia is seeking for new opportunities

Advisor in Port, Rail and Barge Logistics at Triportite B.V.

Deputy Chairman of the Board at DB Private Equity at 4Bio.Ventures

Software Engineer at Sony at Sony

IT Security Architect at ORES at ORES

Head Of Marketing at Optimax and Ultralase Eye Surgery Specialists

Senior Director at The College Board

Product Manager at SpotX at SpotX

Director of Software Quality Assurance at Wayfair at Wayfair