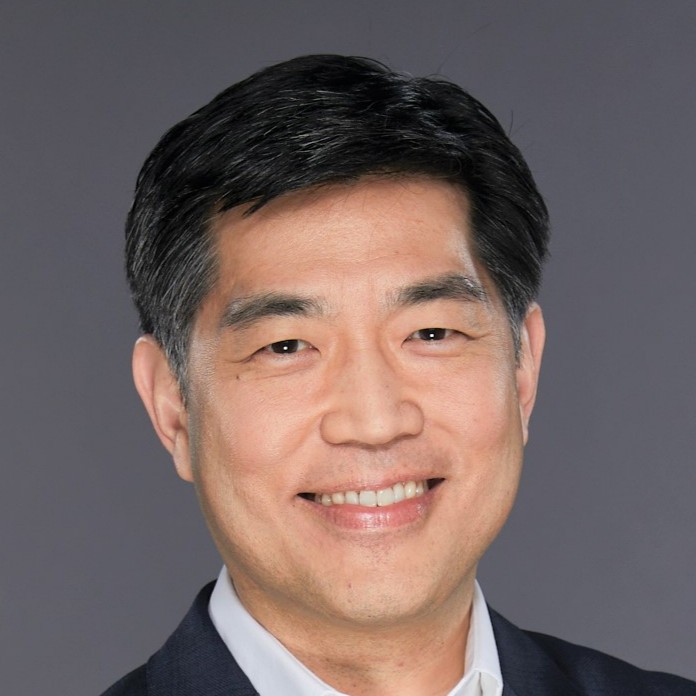 VP, Head of Prime Video US 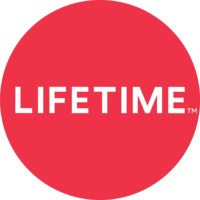 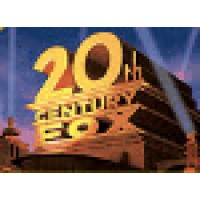 Not the Albert Cheng you were
looking for?

Based on our findings, Albert Cheng is ...

Based on our findings, Albert Cheng is ...

What company does Albert Cheng work for?

What is Albert Cheng's role at Amazon?

What is Albert Cheng's Phone Number?

What industry does Albert Cheng work in?

Albert Cheng has worked in a number of important positions at Disney ABC Television Group since 2011. He is responsible for overall business affairs, production / post-production, music, research, product management, programming and release schedules, and content planning for Prime Video content. Prior to this, he was Chief Operating Officer & Co-Head of Television at Amazon Studios, where he oversaw all aspects of the studio's operations. He has also held positions at The Boston Consulting Group and at Fox Cable Networks. Cheng is a seasoned executive with experience in a wide range of industries, including military aircraft / defense industry, digital media, manufacturing, utilities, personal computers, high tech research, health care and beverages.

Albert Cheng has a long and extensive experience in a number of industries, including television, music, product development, distribution, and marketing. Cheng is an experienced executive with a clear understanding of how technology and entertainment can be used to improve the customer experience. Cheng is an expert in developing distribution strategies andworking with Preferred Partners, which are those who are most complementary to the success of the Disney-ABC Television Group. Cheng is also an experienced leader who feels passionate about his work, and is a driving force for the success of his team.

Ranked #833 out of 16,660 for Chief Operating Officer (COO), Amazon Studios in California

There's 88% chance that Albert Cheng is seeking for new opportunities