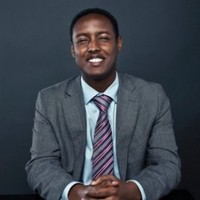 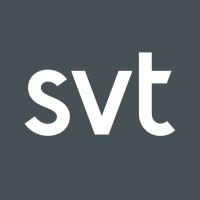 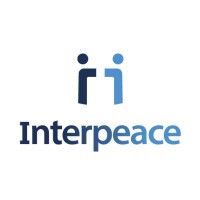 Not the Ahmed Abdirahman you were
looking for?

What company does Ahmed Abdirahman work for?

What is Ahmed Abdirahman's role at Stiftelsen The Global Village?

What is Ahmed Abdirahman's Phone Number?

What industry does Ahmed Abdirahman work in?

Some of the projects that Ahmed Abdirahman have worked on include developing relationships with universities and sponsors for the first ever international study of Refugees in Scandinavia in 2013, working with a number of charities and foundations to develop policies and programs, developing strategic plans and working with media outlets to achieve public opinion, correlating refugee arrivals and citizenship changes in Sweden with economic and social changes in the peripheries where refugees are living. Additionally, Ahmed Abdirahman has also worked on programs such as raffles and surveys in order to track the effectiveness of social programs and grant applications, inviting representatives of private organizations and businesses to shadow and discuss their work with local authorities.

There's 85% chance that Ahmed Abdirahman is seeking for new opportunities

Head of Asset Management Quant Recruiting at Citadel at Citadel

Creative Director with Multichannel Multicultural Multilingual Chops at ICF Next

Lead Sourcing Specialist at Novartis (via AMS) at Nordea