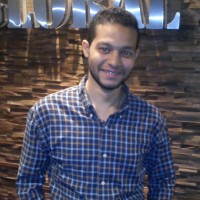 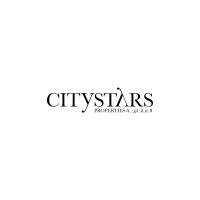 Not the Ahmad Faris you were
looking for?

What company does Ahmad Faris work for?

What is Ahmad Faris's role at ARCO EGYPT?

What is Ahmad Faris's Phone Number?

What industry does Ahmad Faris work in?

Ahmad Eltohamy Faris has worked extensively as a human resources recruiter, having held positions at ARCO EGYPT as Human Resources Specialist, and citystars as Human Resources Generalist. His background in HRDIPLOMA, Excel, and Word makes him an extremely skilled recruiter and interviewer. Ahmad has a wealth of personal experiences and knowledge which he leverages in his work, making him a valuable asset to any company.

There's 86% chance that Ahmad Faris is seeking for new opportunities

Managing Director, Destinations for the Americas and Asia-Pacific at Lonely Planet at Partner Concepts

Pioneering The Science of eXperience at CitrusCollab at Philips

Over 30 years of Sales and Solving Aluminum, Iron, Steel Casting, Machining, Stamping and Fabrication Problems. Follow me at DaleJChristel or Call 920-530-2252

Recruiter III at Amazon at Amazon