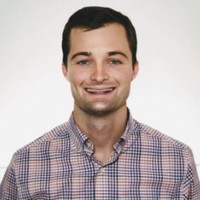 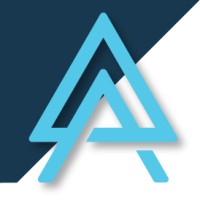 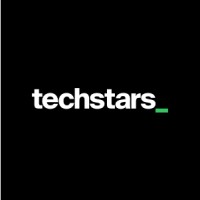 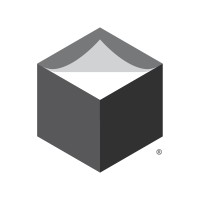 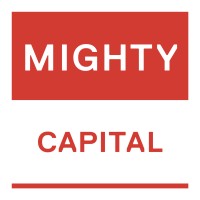 There's 90% chance that Adam Odonnell is seeking for new opportunities

Not the Adam Odonnell you were
looking for?

Based on our findings, Adam Odonnell is ...

Based on our findings, Adam Odonnell is ...

What company does Adam Odonnell work for?

What is Adam Odonnell's role at Mighty Capital?

What is Adam Odonnell's Phone Number?

What industry does Adam Odonnell work in?

Adam O'Donnell's professional experience at Mighty Capital spans 4 years, from April 2020 to January 2020. In that time, O'Donnell was a Senior Manager at Mighty Capital. At Mighty Capital, O'Donnell worked as a Consultant at TheTop.VC. In their previous roles at TheTop.VC and Tech Track, O'Donnell and his team helped startups in North America, Europe, and Australia. In January 2020, O'Donnell co-founded Tech Track with current CEO & Co-founder at Buzz.Report, and he continues to be the co-founder and CEO of Buzz.Report.Beginning in January 2013, O'Donnell was also a Startup Mentor at Alchemist Accelerator. As a Startup Mentor, O'Donnell was responsible for mentoring several startups in various industries. Most recently, O'Donnell leadership of Buzz.Report as the CEO & Co-Founder.In his prior work experience, O'Donnell has focused extensively on Ventures, Startups and Information Technology. As a Senior Manager at Mighty Capital, O'Donnell lead multiple Ventures, started 3 startups, and consulted on multiple projects in the IT and Services industry. During his time at Mighty Capital, O'Donnell also shared his expertise in Podcasting and Startup Consulting. At TheTop.VC, he helped startups build an audience for their products and share their stories with the global audience. At Tech Track, he helped startups grow their products, and guide them as they transitioned from the early stages to taking their products to the next level. As a Startup Mentor at Alchemist Accelerator, O'Donnell was responsible for mentoring several startups in various industries. Finally, at Buzz.Report, he was responsible for product management for O'Donnell's last 3 startups, Buzz.Report, Sunrise and Breakout.

Packaging and Containers Consultant and Contractor

Charis Tsevis is a visual designer and artist. at Parachute®