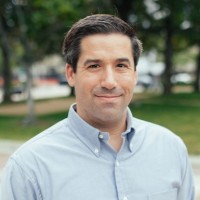 Independent Investor (15+ investments) - from day of incorporation to Mezz round 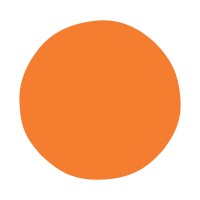 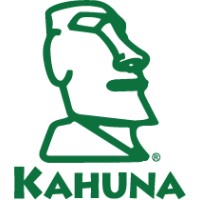 Board Member and Co-founder CEO, Co-founder and Board Member 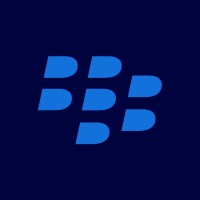 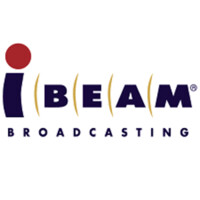 Not the Adam Marchick you were
looking for?

Based on our findings, Adam Marchick is ...

Based on our findings, Adam Marchick is ...

What company does Adam Marchick work for?

What is Adam Marchick's role at Emory University?

Adam Marchick is Director of Investments

What is Adam Marchick's Phone Number?

What industry does Adam Marchick work in?

Independent Investor (15+ investments) - from day of incorporation to Mezz round @ Intellimize From June 2016 to Present Director of Investments @ Emory University From September 2019 to Present Executive In Residence @ The Chernin Group From June 2019 to August 2019 Senior Advisor @ Headspace Inc. From March 2019 to June 2019 Board Member and Co-founder @ Kahuna From April 2016 to December 2018 Software Group, Boston and West Coast Founding Team @ Bain Capital Ventures From June 2009 to May 2012 CEO, Co-founder and Board Member @ Glow Foundation From January 2006 to January 2012 Product / Growth / Monetization @ Facebook From June 2008 to August 2008 Investor @ Menlo Ventures From February 2004 to May 2007 Engineering @ Siebel From August 2002 to February 2004 Engineering @ BlackBerry From June 2000 to June 2002 Analyst @ Accenture From June 2001 to October 2001 Media Engineer @ iBeam Broadcasting From June 1999 to October 1999

There's 76% chance that Adam Marchick is seeking for new opportunities

HRBP at Cyber Company at Earnix

Re at IAG at IAG