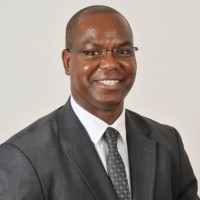 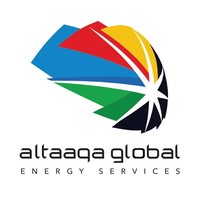 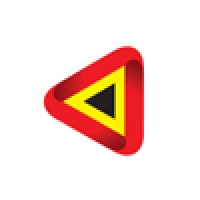 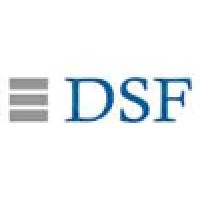 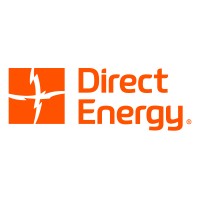 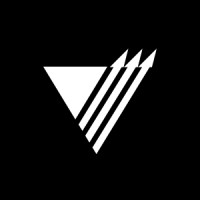 Not the Abdou Poulho Sow, M. Sc. Mech. Eng., MBA 🇸🇳🇨🇦 you were
looking for?

Abdou Poulho Sow holds a B.S. from the University of Technology in Mechanical Engineering with distinction as well as an M.S. in Energy Marketing from Louisiana State University. He has experience in Sales and Marketingbeccasoft countries, primarily in the oil and gas industry. In his previous jobs, he has wa la in a number of leadership positions working with Sales and Marketing teams. He has also held technical positions in Sales and Marketing. AbdouPoulhoSow has a proven track record of working closely with clients and managing projects. He has a deep understanding of energy markets, specifically in the oil and gas industry, and a passionate interest in helping his clients succeed. AbdouPoulhoSow's strong technical skills and international outlook make him an excellent candidate for a leadership position in Sales and Marketing.

Co-Founder and CEO at Rider Dome