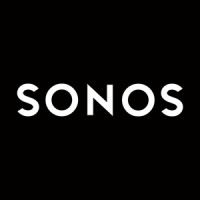 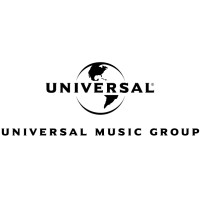 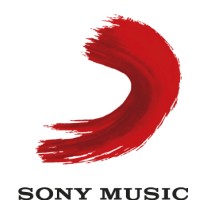 Not the Aaron Foreman you were
looking for?

Based on our findings, Aaron Foreman is ...

Based on our findings, Aaron Foreman is ...

What company does Aaron Foreman work for?

What is Aaron Foreman's role at Audigo Labs?

Aaron Foreman is Head Of Marketing

What is Aaron Foreman's Phone Number?

What industry does Aaron Foreman work in?

Aaron Foreman has over eleven years of experience in the digital marketing field, with a focus on brand experience and content strategy. He has worked for Sonos, Apple, Walmart, Direct to Consumer e-commerce, and D2C marketing for a diverse range of clients. In his role as a brand marketer for Sonos, Aaron led creative development and artist acquisition for a first talent-focused digital campaign. He also managed annual global digital media and production budgets for Sonos for over $30MM. In his role as Senior Director of Digital Marketing at Sonos, Aaron was responsible for creating a cross-functional content strategy for the brand experience organization, resulting in increased consumer understanding and brand engagement. He also developed a new conversion focused social media and email technology platforms for the brand, raising direct revenue by 21%. In his role at Universal Music Group, Aaron directed sales driving CRM for 3 years. At Sonos, Aaron Lead the development of the company's first cross-functional content strategy forbrand experience, resulting in increased consumer understanding and brand engagement. At Sonos, Aaron directed sales driving CRM for 4 years and led content and social initiatives for Beats By Dre for the brand. Lastly, he was responsible for strategy and growth management for the company at Epic Records from September 1994 to November 1999. In his previous role as Director of New Media at Sony Music Entertainment, Aaron developeone of the first database-driven content management tools for decentralized label and artist website maintenance. He also launched, managed, and promoted the first internet charity auction for the TJ Martell Foundation, raising over $50K. Additionally, he created weekly live internet video broadcasts with studio audience artist/fan Q&A sessions for pre-release album promotion.So what did Aaron Foreman learn from his years of experience in digital marketing? He learned that creating cohesive digital marketing plans across 16 countries is important, as it allows them to surpass sales targets by $3MM. Additionally, he learned that activating and Sebastopol, California-based Sonos ever since he was hired in 2011 has been one of his greatest challenges. He also learned that leading creative development and artist acquisition for a first talent-focused digital campaign is an essential part of a successful digital marketing strategy. As a result, he has now left Sonos to become the senior director of digital marketing and content leader at Beats By Dre. There he will be working with wide ranging start-ups and first mover companies for technology services, including Buddy Media, Janrain, Wildfire, Echo, CoTweet, Topspin, ExactTarget, Peoplebrowsr, Colligent, Twitvid, Mobile Roadie, Echonest, Next Big Sound, Badgeville, Big Champagne, Soundcloud, Sonicliving, Citizennet, Lyricfind and Arktan. Foreman's team at Beats By Dre will be working on new content initiatives as well as pushing the boundaries of digital marketing, once again proving that he is a Frostee Gordon disciple in demand.

There's 77% chance that Aaron Foreman is seeking for new opportunities 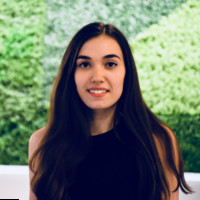 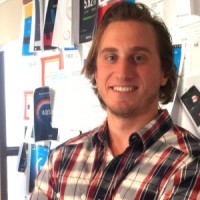 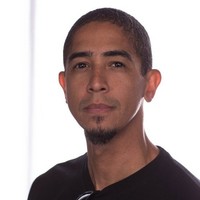 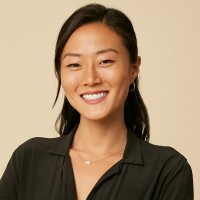 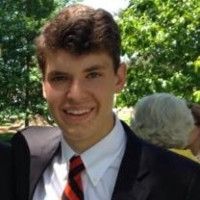 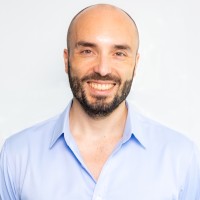 Sales Manager at Gadgitech ME 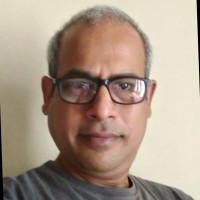 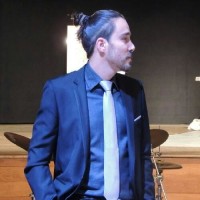 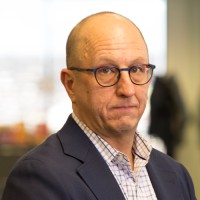 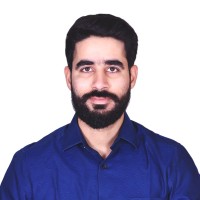 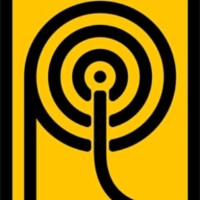 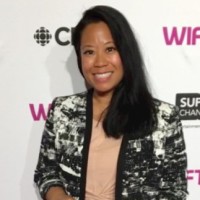